A guide to secular funerals 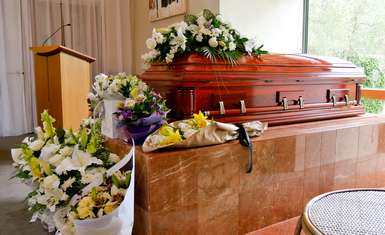 Secular or non-religious funerals are increasingly common. Many people don’t adhere to a formal religion, instead adopting more personalised forms of spiritual belief. Others identify as atheist or humanist, rejecting religious belief entirely. Here’s a brief guide to this type of ceremony.

What are secular funerals?

Simply put, secular funerals are funerals that don’t adhere to the established end-of-life practices, conventions and traditions of a particular religion. However, secular funerals may include certain religious components if the deceased considered them to be part of their cultural heritage, which is often separate from the adoption of a religious belief system. 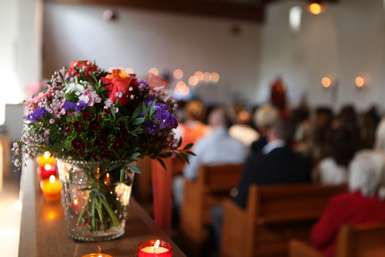 Since there are no defined secular funeral traditions, it’s really up to the person to decide how they’d like the ceremony to unfold. Here are some key elements to consider.

Finally, secular funerals offer many original ways to honour someone’s memory. Organising a group donation to a worthy cause is a popular option.

Simple funerals and cemetery monuments in the GTA

Mount Pleasant Group has provided compassionate and professional service in the GTA for more than 200 years. We handle secular, religious and interfaith ceremonies, so contact us today to learn more about how we can help you.